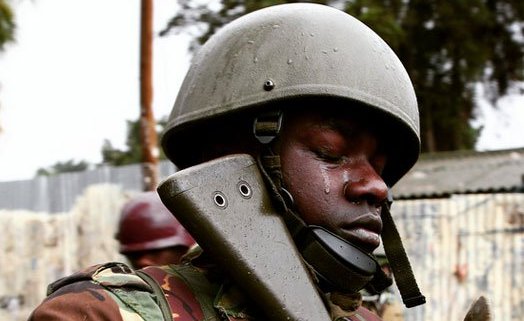 151 days later, the Nurses’ Strike in Kenya is over. This strike came on the heels of a 100 day doctors’ strike starting last December. It’s been a long, hard year for healthcare in Kenya. It seems like all of our updates this have either been about strikes beginning or ending! So, enough about the strike. An article is attached in case you want to read more.

Also, a quick update on the “redo” presidential election that happened on Oct 26th. We were waiting to be able to give you some concrete news, but we’ve realized that would mean we wouldn’t get an update to you for a long time! The elections were held again and the incumbent, Uhuru Kenyatta was declared president with 98% of the vote (because the opposition party boycotted the election and their supporters didn’t vote). Voter turnout was about 38%. Now the country waits again as there will be court cases to contest the validity of this elections and to decide whether another election will be held. The uncertainty in Kenya has been ongoing and the country just seems tired. Will you continue to pray with us for a peaceful solution and for national unity?

Link to an article about the Nurses’ Strike ending: http://mobile.nation.co.ke/news/Kenyan-nurses-end-4-month-strike-after-deal-with-State/1950946-4166940-rytea2/index.html

*Photo above of Anti-Riot Police Officer Weeping During Elections. Photo Credits: The Nation